I’ve recently ran into a couple of images of Spanish street artist Por Favor‘s intervention of  the official symbol of the city of Madrid.

While the famous statue at Puerta del Sol and the logo of the Ayuntamiento (city hall) depict a robust bear and a blossoming tree–the statue itself is about 4 meters high and weighs about 20 tons–Por Favor’s stickers depict squalid icons, eloquently pointing to deprivation of vital nourishment and to a city’s administration, now under the Partido Popular, in decay: 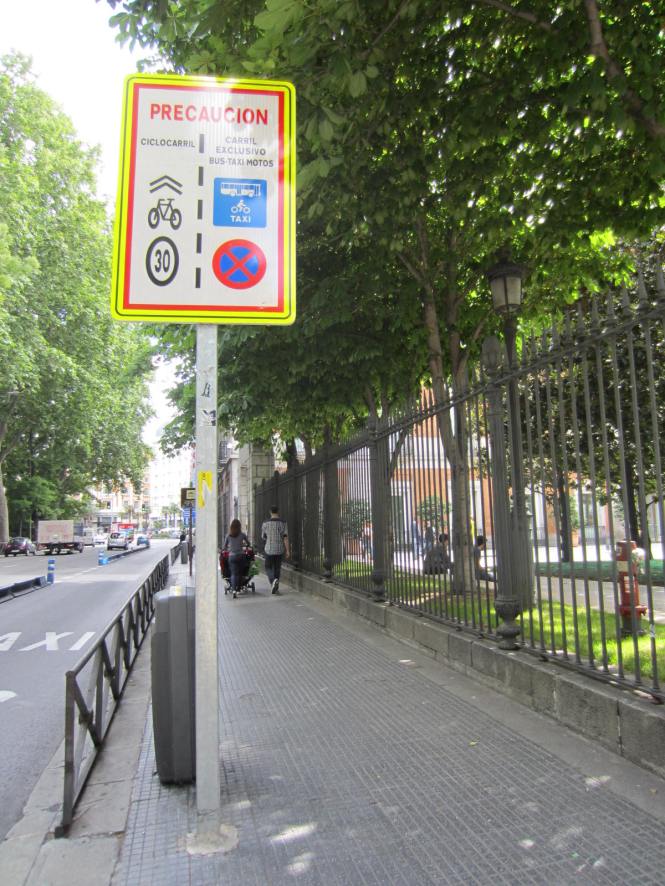 To see other urban interventions by Por Favor check out Tumblr.  Here is another link to his work.