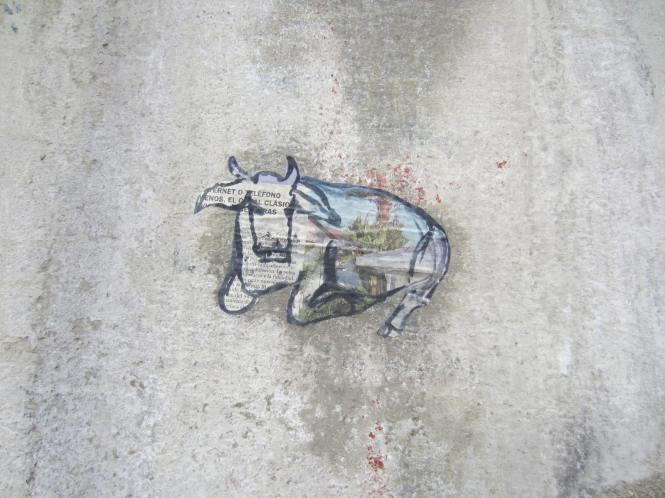 This past March, walking down Fuencarral and Gran Vía, I stumbled across a number of feminist and transfeminist slogans written on the walls of fashion stores and fashion ads. The slogans made visible in eloquent ways several patriarchal violences against women bodies:

“My body is mine” and “Complexes sold here ,% sales,” written on the walls of Spanish clothing store Desigual (“Unequal”, “Uneven”) in Fuencarral, called attention to the material and symbolic violence that informs beauty standards.

Other slogans like “Unequal(ity),” “size 38 squeezes my pussy,” and particularly the concept “gender is violence,” and the question “what is your gender?” written on the walls of the store and on an ad of the same brand interpellated people passing by, called attention to the systemic violence that underlies the (hetero)normativity of gender and its limited identities.  The clash produced by the slogans and the fashion ads worked toward the denaturalization of these assumptions interpellating the passersby : 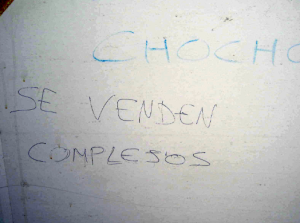 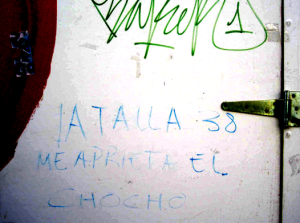 This collective action on one of Madrid’s main commercial avenues was organized by A Por Todas, (loosely, “Going for Everything”): “We’re dykes, trans, migrants, precarious … Different faces and corporalities who meet this year to fight capitalist heteropatriarchy, the church hierarchy and the budget cuts that threaten our bodies, our lives, our rights and our freedoms.”  To read their own narrative and see their own visual documentation of  this necessary and urgent action against sexist violences in the streets of Madrid, visit their photogallery:  you will find the album “Recorrido y denuncia ..” down below (the direct link won’t work).

You can also find A Por Todas on Twitter. 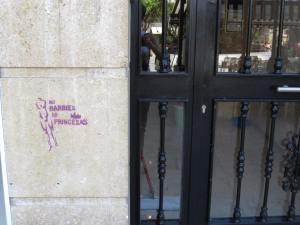 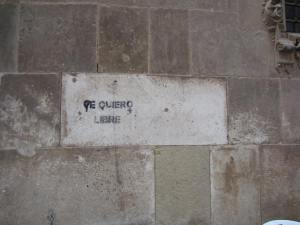 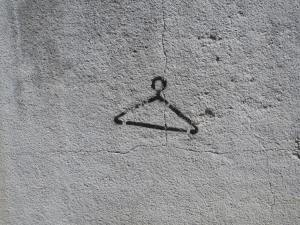 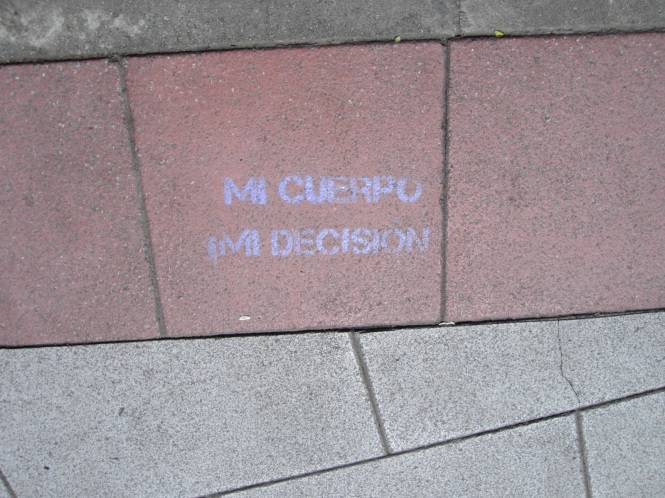 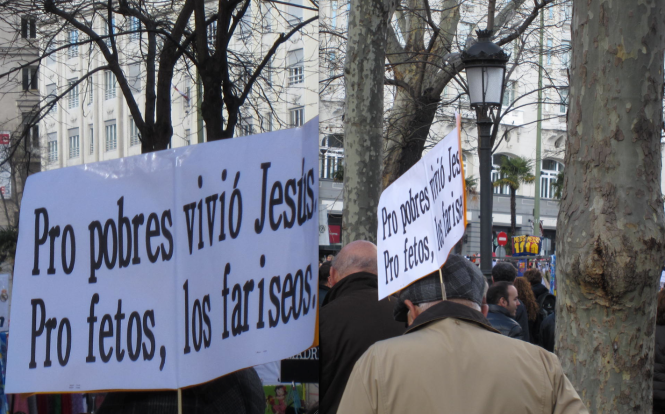